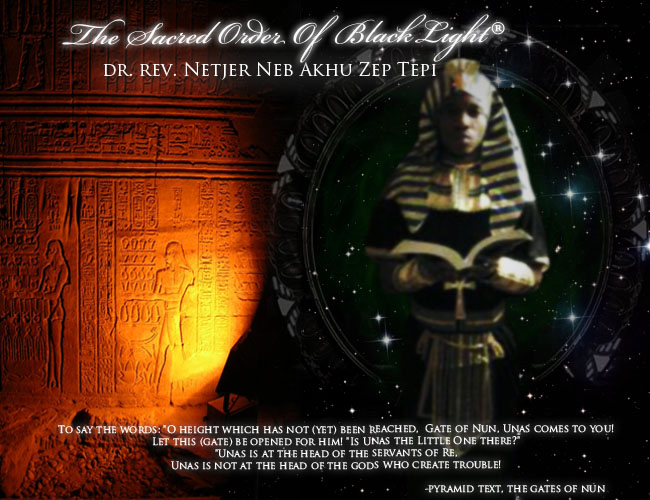 THESE ARE THE WORKS OF EA WALLIS BUDGE

n his 1911 work, Osiris and the Egyptian Resurrection, Wallis Budge argued that the Egyptian mythology was native to Africa and not a product of influence from Asia. The book is valuable as an insight into the kind of thinking that was common in the nineteenth and early twentieth century, which held that belief systems basically reflected the racial and environmental characteristics of the people of various areas, and that such beliefs would simply evolve among members of one area in different centuries, even without any cultural contact. For example, in his preface to that book, he argues against the possibility that ancient Egyptian beliefs could have survived in altered form in African peoples to this day, saying that "The power of the Egyptians reached no farther than the northern end of the 'Island' of Meroe, and it was not truly effective beyond Napata, the modern Merawi, near the foot of the Fourth Cataract" (xvii).http://mathisencorollary.blogspot.com/2011/07/birthdate-of-ea-wallis-budge.html

THE SACRED ORDER OF BLACK LIGHT RESPECTS ALL PERSPECTIVES ,BECAUSE WE ARE ALL IN THE ALL AND THE ALL IS IN US
Posted by NETJER NEB:AKHU ZEP TEPY/ DR.REV.K.D HARTLEY EL at 12:38 PM No comments:

Thanks for expressing your sentiments regarding the use of Budge. Firstly the truth of the matter is that I do not always use Budge. I always consult Faulkner and Gardiner and others as a comparison with Budge and give relevant references. Unfortunately Faulkner or Gardiner does not give a comprehensive list of transliterations when compared with Budge’s work. They do not go deep enough as Budge. You must remember that Budge was an excellent scholar and did not hold the title of Keeper of the British Museum unless he had the ability in his subject. Also bear in mind Budge had a tremendous insight on African languages and ideas and this is what present day Egyptologists are trying to get away from…down grading Africa’s connection with AE. Gardiner in his work on Egyptian grammar even quotes Budge in his references. I have a feeling too that Faulkner quotes Budge in his dictionary.

Perhaps if you could direct me to any words given by Budge on my website which are at odds with Faulkner or Gardiner’s interpretations, I am prepared to look at it. Even the word HTP, Hutuapo! is in Budge, Faulkner and Gardiner. The word for MTU as given by Budge far exceeds the efforts of Faulkner or Gardiner. For many years now I have been told by eminent Egyptologists that they SECRETLY refer to Budge for their interpretations of words which do not exist in Faulkner or Gardiner’s work. They hide this knowledge and pass it on as their own work after referring to Gardiner.
Please do not be taken up by Western Egyptologists…they are uneducated and do not understand African linguistics or ideas. They still try to present a superior front…as usual. And Budge remains a thorn in their flesh for the work he has done!

Do keep me informed.

A EMAIL CONVERSATION WITH ONE OF THE BEST AFRICAN EGYPTIAN RESEARCHERS AND EGYPTOLOGIST OF THIS DAY ,HIS NAME IS FERG SOMO ,FERG SOMO ,IS VERY ADVANCED IN READING THE MDW NTR ,AND DOING COMPARATIVE GRAMMAR ANALYST WITH BANTU KISSWAHILI LANGUAGES ,THIS IS SOME OF FERG SOMO WORK ,IT SPEAKS FOR ITSELF ,

Ancient Egyptian: HTP:  Be at peace; be peaceful, to rest, to be happy, to become content, to repose

Kiswahili-Bantu meaning: HUTUAPO ‘Always be in a state of peace wherever you are’

I hope this research into the Ancient Egyptian word HOTEP will be of interest and at the very least stimulate discussion. This is an addition to my paper which analysed Ancient Egyptian and Bantu cognates. The word cognate derives from the Latin cognatus ‘born together’. Therefore cognates are those words that derive from a single earlier common ancestor or original form of language. These words have diversified into similar forms in contemporary languages. My research will demonstrate the sound and meaning relationships between the two languages thus establishing a linguistic link. This will add to the evidence that the Ancient Egyptians language originated in Africa and linguistically should be reclassified as forming part of the Niger Congo group of languages as opposed to the Afro-Asiatic grouping.

The above, Kiswahili-Bantu word ‘HUTUAPO’ is an example of a common word whose etymology needs to be explained. It stands for the Ancient Egyptian skeletal consonants HTP. This is usually spoken as ‘HOTEP’ by wrongly inserting the vowels O and E. The Ancient Egyptians used consonants in their scripts and researchers have failed to identify the correct vowels that were omitted. Here for the first time one can pronounce the Ancient Egyptian word correctly.

The Kiswahili-Bantu word ‘HUTUAPO’ consists of the important verb, TUA which is hidden. The verb TUA, have the following Kiswahili-Bantu meanings shown below. The component parts of the word may be de-agglutinated as follows:
HU + TUA + PO

TUA is the verb which means: to go down, to sink of the sun, to rest, to be in a settled state, to be in a state of peace, security, safety, calmness, quietness, composure.

PO is a particle of locality and time, 'where', 'when', 'while'. It is a place indicator as, ‘there’
By the process of agglutination one arrives at the true meaning of the word shown below.

=      HUTUAPO (to be pronounced phonetically)

The Kiswahili-Bantu word 'HUTUAPO' may be compared to the ChiBemba greeting word, 'MWAPOLENIPO',MWA+POLENI + PO, derived from the verb POLA, to be in good health, to be well or better. PO means just there, at that special place.

Feel free to communicate your thoughts. 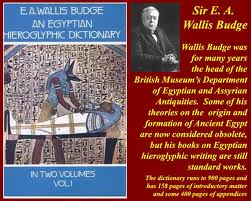 SIR EA WALLIS BUDGE ,ONE OF THE SACRED ORDER OF BLACK LIGHT FAVORITE SOURCES ON THE MDW NTR ,HIS DEEP RESEARCH IN THE KEMETIC SCIENCE SPEAKS FOR ITSELF ,IT HAS BEEN MAIN STREAM TRYING TO SAY HE IS INACCURATE ,BUT THE SACRED ORDER OF BLACK LIGHT KNOWS THAT THERE IS SOMETHING ELSE ,SIR EA WALLIS BUDGE OPENLY ADMITTED IN HIS EXCELLENT BOOK ,OSIRIS AND THE EGYPTIAN RESURRECTION http://www.scribd.com/doc/30945269/Budge-Osiris-and-the-Egyptian-Resurrection-1911-Vol-Complete THAT THE EGYPTIAN CULTURE WAS PURELY AFRICAN .